What Does It Mean If a Prospect Hangs Up? 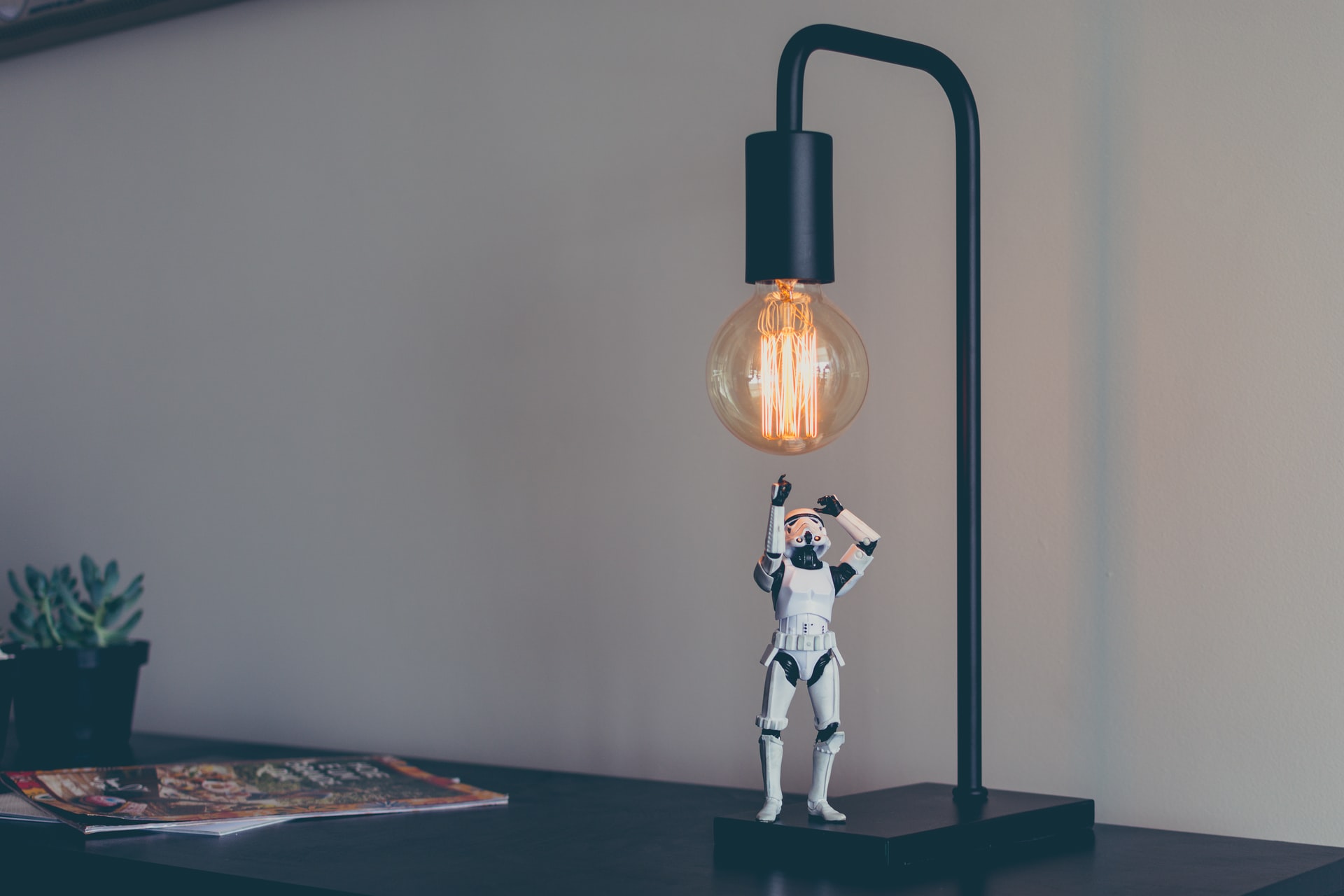 You spend valuable time and energy, establishing contact with a potential customer. Then you use your carefully scripted pitch that you’ve spent years perfecting. And the end result? A prospect ends the call suddenly and unexpectedly.

If this sounds like a situation you find yourself in, you are not alone. There are countless reasons why people do this – some valid, some not. But whatever the reason, you do not need to be upset.

Situations like this can be confusing and even make you angry. After all, rude and uncalled for acts like this undermine the effort you put in as a sales rep. However, it is important to keep calm.

More often than not, you aren’t at fault because you’re not the reason they cut the call. And even in situations where you are at fault, the only way ahead is forward. Learn from the experience and become a better sales rep!

We’re going to go through four possible explanations for this unexpected behavior and then discuss what course of action you can take after it happens.

The customer is frustrated

This situation is one where you might be at fault. Think back to the conversation and play it back in your head. Were you overbearing? Or perhaps were you not answering questions very clearly? If, for any reason, the customer feels as though they aren’t being listened to, they will cut the call.

Fixing this issue is simple. Frame the conversation around the customer’s needs and not yours. Don’t make it about you because it isn’t. The customer always comes first.

The customer is afraid

It is human instinct to avoid confrontation. And the customers you are calling are no different. If they are not interested in the deal you’re presenting to them, they might just hang up instead of rejecting the offer.

Identifying such cases is easy. If someone is looking for ways to avoid saying no while trying so very hard to say it, you’ve got an afraid customer. If one of these people hang up, don’t take it personally because it isn’t about you or your manner.

The customer is negotiating

Another human instinct is making grand displays of power or authority. These types of people are the exact opposite of the afraid kind. And they will show you that they are better than you and your deal.

When you’re negotiating and reach a point where you and the customer are at odds, they might just hang up. In all likelihood, this is going to be the point at which you’re discussing the price. The purpose is to show you that they are more than willing to walk away from the deal. And they hope that you will call back with a better offer.

The most important part of a hang-up like this one is that the ball is in your court. You can decide if you want to negotiate further. Perhaps you would like a return on the investment you put in terms of time and energy. However, you can also choose not to call back. It is completely up to you.

The customer is clumsy

The last type of customers just hangs up by accident. They could have pressed a button they didn’t mean to, step into an elevator or basement, or had their phone’s battery die.

It can be difficult to give a prospect the benefit of the doubt. However, sometimes it is better to think they didn’t mean to cut the call rather than constantly worrying about what happened. And anyway, it isn’t an outrageous idea if you really think about it.

What to do next?

Firstly, just relax and take a breath. Over the course of your job as a sales rep, you’ll likely have a lot of people hang up on you. If you haven’t had an experience like this, you’re either new to the job or not working hard enough.

Then, call back. Perhaps the customer wants to talk to you. They could be confused or stressed. And all they need is an extra nudge. The worst that can happen is they won’t pick up. If that happens, you can just move on to the next customer.

Another great idea is following up via email. This way, they can review the situation at a later time if they had to cut the call because they were busy. Additionally, this helps customers who are confused and unsure of how they want to proceed.

Adding in a line or two about how you’re willing to continue the conversation on this medium can assist underconfident but qualified prospects.

However, if the prospect is a dead end, just move on. Pick up the phone, dial the next number, and give your pitch again. The more calls you make, the more likely you are to meet success.

One of the biggest struggles you will face is unexpected human tendencies. Things like cutting calls in the middle of negotiating a deal or refusing to engage with you. And learning to adapt and deal with such situations is half your job.

From communication gaps to foolish displays of authority to unintentionally cutting off, there are countless reasons for prospects hanging up on you. And no matter what the reason is, you can’t let it upset you.

If a prospect decides to hang up on you, it’s their loss, really. Keep your head high and make the next call. Then make the next and the one after that. Don’t stop going because of one rude individual, especially when it could have simply been a mistake.

Sometimes other people’s actions can have a profound impact on us, but it is crucial that you don’t let people hanging up on you get to you. There are four different explanations and the ones that are most likely have nothing to do with you.

With Callingly every lead gets a call within seconds, every result is tracked and your CRM is always up-to-date. Perfect for remote teams.